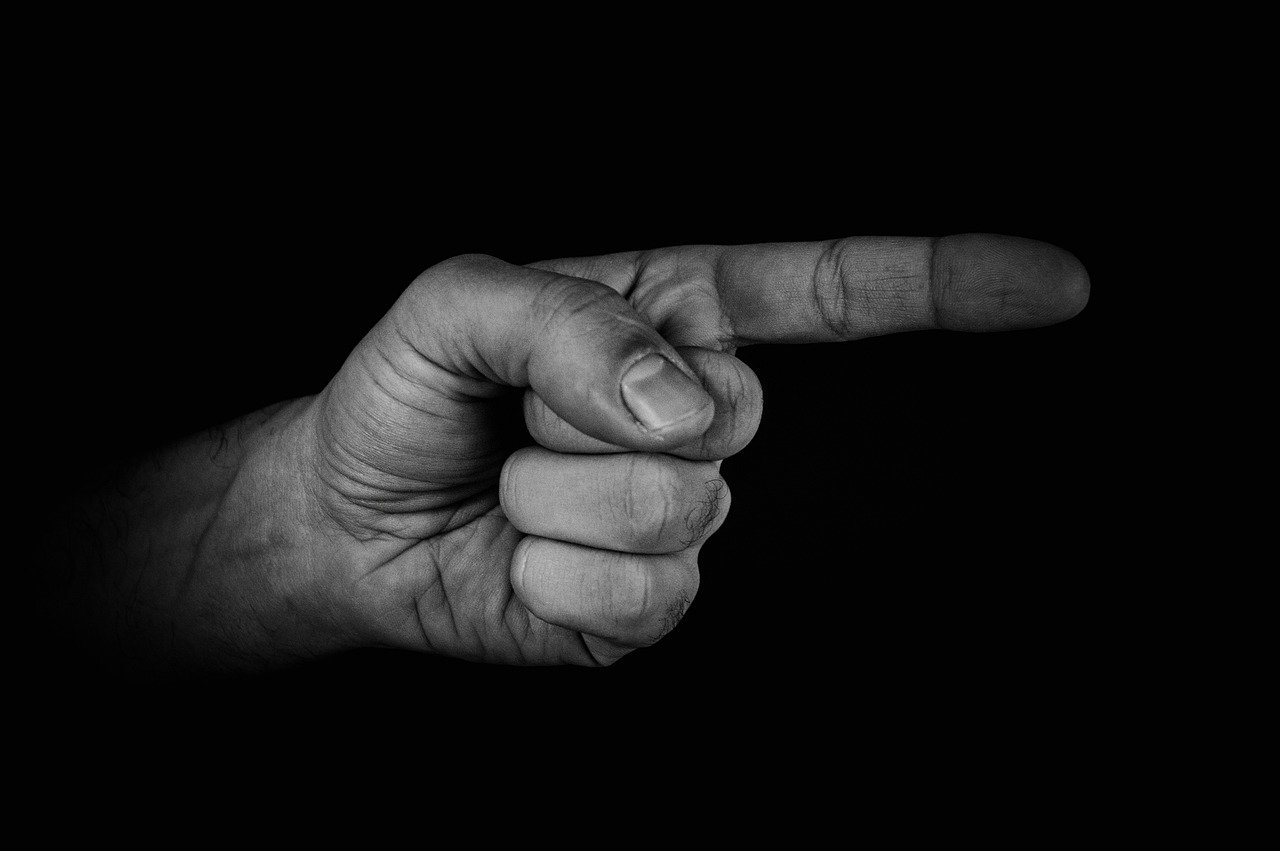 This post was developed via a partnership with BetterHelp.

Guilt is often regarded with disdain by some and celebrated by others. Religious institutions have long utilized guilt as a means of encouraging solidarity and conformity within their bounds, as have governments. Families often wield guilt as a “weapon” of sorts, in order to encourage family members to “fall in line” with what is considered the family ideal. If guilt is going to be used in these ways, is it actually valuable, or should it be avoided at all costs? The function of guilt in society can be detrimental, but it can also be a useful tool to foster a sense of connection and community.

The Role of Guilt

Despite being seen as a negative feeling—a negative court verdict is, after all, called “guilty”—guilt can actually be a positive emotion, in that it is tied to action and behavior. Someone who experiences guilt may be driven to rectify a mistake, improve a relationship, or acknowledge wrongdoing—all of which can foster positive changes and improved satisfaction and quality of life. There are two notable areas in which guilt has been tied to positive changes: in relationships and in communities.

Guilt can both help and hinder relationships, depending on the way it is expressed and regarded, but studies demonstrate that the presence of guilt can actually help relationships and foster a sense of social justice or pro-social behavior. Within relationships, guilt can help maintain trust and honesty, and can help parties resolve issues they may have with one another, rather than allowing resentment to fester and issues to go unaddressed. Whether you feel guilty for an act you committed, or you experience guilt in response to a lack of action, the feeling can help foster closeness and commitment, and improve your relationships.

In communities, guilt is similarly useful. Because guilt is a pro-social behavior, it can be used as a construct to ground communities in common boundaries and values. Someone who steps outside of a community value or boundary may experience feelings of guilt and subsequently amend their behavior, or seek out a community that more closely resembles that of their own convictions. In either case, harmony is maintained at least in part as a result of guilt-driven behavior.

Guilt as an Evolutionary Construct

There are some who have posited that guilt is actually an evolutionary construct that helps maintain a status quo in a given civilization. Guilt can be identified as a barometer for a collective conscience, and may serve as a reminder for people within a given system to adhere to the principles and guidelines “agreed upon” by a society. If society frowns upon infidelity, for instance, guilt may prevent people from engaging in this practice, or may encourage those who have already engaged in infidelity to come clean and refrain from engaging in the practice again. In a society that highly values education, guilt may keep someone from dropping out of school, in order to continue fostering a thriving educational system. Guilt has been viewed as a potential source of harm, but may also play a large role in the ongoing structure and function of society as a whole.

The evolutionary nature of guilt is debatable, but it does bring up an important consideration: not all guilt should be regarded as toxic or harmful. Guilt can help retain order in a system, and has been pinpointed as the reason behind citizens remaining law-abiding individuals, rather than bucking or challenging the laws and customs of their home.

The Value of Guilt

While guilt may have gotten a bad rap recently, it actually does serve a valuable purpose. Far different from its close relative, shame, guilt can actually foster a sense of responsibility and encourage behavior that improves mental health while upholding the values and mores of a particular area or region, as articles can speak to. While guilt can be linked to problematic mental health outcomes, it can also be tied to a host of positive repercussions, including inclusion in a society or community and a more thorough alignment with one’s own values and morals. 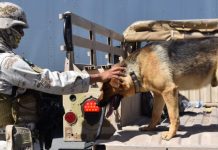 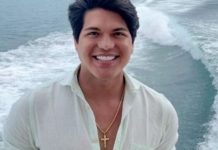 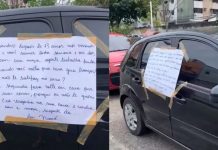 This website uses cookies to improve your experience while you navigate through the website. Out of these cookies, the cookies that are categorized as necessary are stored on your browser as they are essential for the working of basic functionalities of the website. We also use third-party cookies that help us analyze and understand how you use this website. These cookies will be stored in your browser only with your consent. You also have the option to opt-out of these cookies. But opting out of some of these cookies may have an effect on your browsing experience.
Necessary Sempre ativado
Necessary cookies are absolutely essential for the website to function properly. This category only includes cookies that ensures basic functionalities and security features of the website. These cookies do not store any personal information.
Non-necessary
Any cookies that may not be particularly necessary for the website to function and is used specifically to collect user personal data via analytics, ads, other embedded contents are termed as non-necessary cookies. It is mandatory to procure user consent prior to running these cookies on your website.
SALVAR E ACEITAR