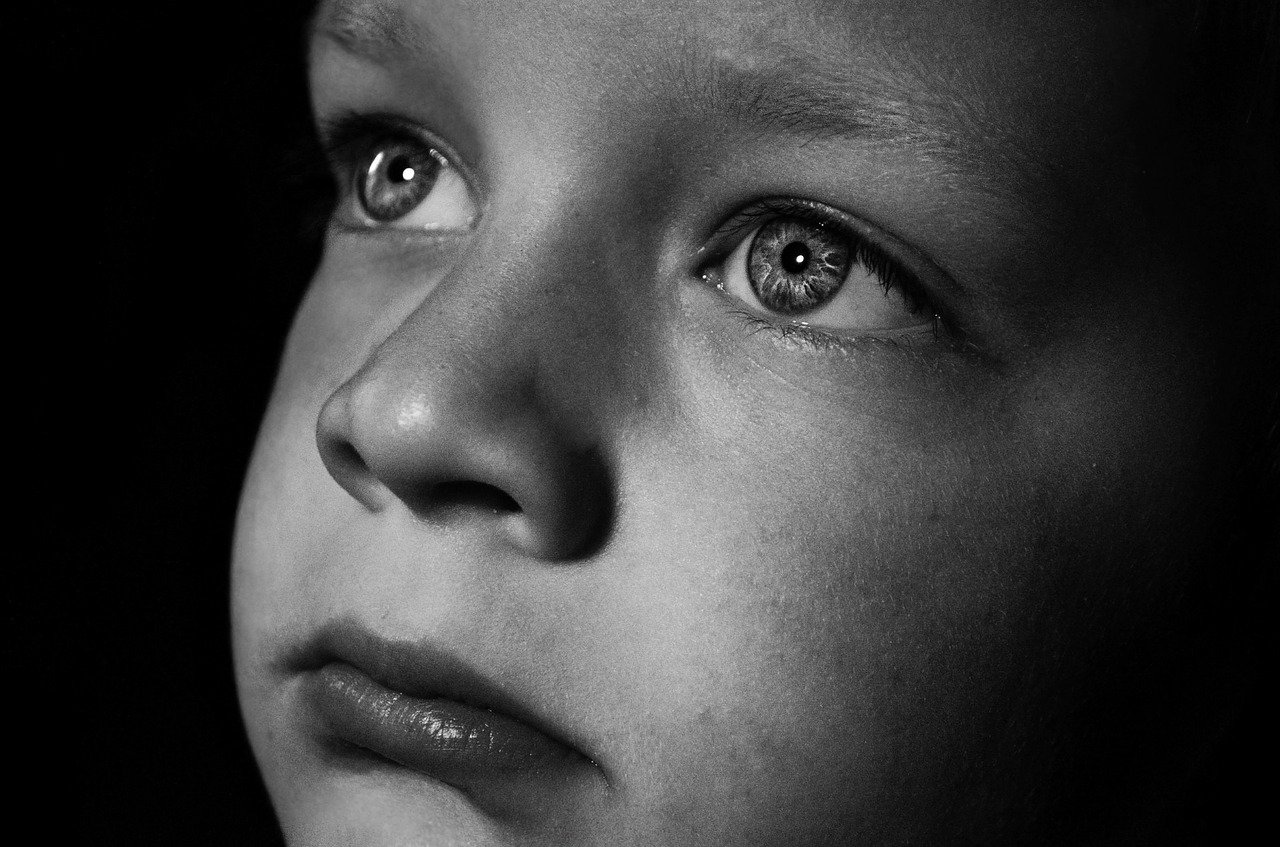 Trauma was once regarded as an isolated experience known only to combat veterans and those who were exposed to war and natural disasters. As the understanding of trauma has grown, however, the increasing incident of childhood trauma has been acknowledged. Even animals are capable of experiencing trauma, and trauma is no longer seen as an exclusive experience. Unfortunate though it may be, childhood trauma is not terribly uncommon, and traumas experienced in childhood frequently impact a child’s development and extend into adulthood.

The Ins and Outs of Childhood Trauma

Childhood trauma can develop from a wide range of experiences and treatment. While trauma is often viewed as having experienced something life-threatening or immediately dangerous, such as being mugged or held at gunpoint, trauma can come from seemingly small ephemera, and can profoundly impact the development of children. From parental neglect to unrealistic expectations, childhood trauma shows up in myriad ways and can negatively impact virtually every area of a child’s life and development—even those that are not directly related to the source of trauma.

How Trauma Presents in Childhood

In childhood, trauma often presents differently than it does in adulthood. In childhood, for instance, trauma may present itself in the form of acting out through tantrums, behaving like the “class clown,” or bullying behavior with peers. Trauma looks different depending on the child in question. A child who is neglected, for instance, may become quiet and withdrawn, and may try to keep their head down and avoid the notice of others. A child who has undue pressure placed on them may go in the opposite direction, and continually seek out ways to receive praise and attention.

Childhood trauma does not remain in childhood, though the way that it is expressed typically differs in adulthood. In childhood, trauma may be more readily recognized, because it is often external. Withdrawal or demanding attention, throwing tantrums or refusing to make needs known, and similar behaviors can all be ways that trauma is expressed in children. In adulthood, these behaviors may begin to ebb somewhat, in favor of more internalized thought processes and behaviors.

Working Through Childhood Trauma As an Adult

One of the most common ways to try to work through childhood trauma as an adult is to enlist the help of a mental health professional. With the guidance of a professional, adults with childhood trauma can effectively work through the fallout of their childhood traumatic experiences, and wort through the ways that those traumas impact their thought processes, behaviors, and even their attachment patterns. Adults with childhood trauma often have greater rates of anxiety, depression, and other mental disorders and conditions, which are best treated through a combination of therapy and medication (read more here). Therapy for these conditions often seeks to target the symptoms of childhood trauma with medication while going through the process of reconditioning behaviors and patterns of thought. If someone developed anxiety as a result of an unstable home life in childhood, for instance, an anxiety medication may be utilized while therapy creates new thought processes and habits to create a stable sense of safety in adulthood. If someone has a personality disorder as a result of childhood traumatic treatment or incidents, medication may be used to address symptomology while therapy is used to shift or altogether alter the thoughts and behaviors that developed as a consequence of that trauma.

This website uses cookies to improve your experience while you navigate through the website. Out of these cookies, the cookies that are categorized as necessary are stored on your browser as they are essential for the working of basic functionalities of the website. We also use third-party cookies that help us analyze and understand how you use this website. These cookies will be stored in your browser only with your consent. You also have the option to opt-out of these cookies. But opting out of some of these cookies may have an effect on your browsing experience.
Necessary Sempre ativado
Necessary cookies are absolutely essential for the website to function properly. This category only includes cookies that ensures basic functionalities and security features of the website. These cookies do not store any personal information.
Non-necessary
Any cookies that may not be particularly necessary for the website to function and is used specifically to collect user personal data via analytics, ads, other embedded contents are termed as non-necessary cookies. It is mandatory to procure user consent prior to running these cookies on your website.
SALVAR E ACEITAR